Responsive parenting: That they may be one 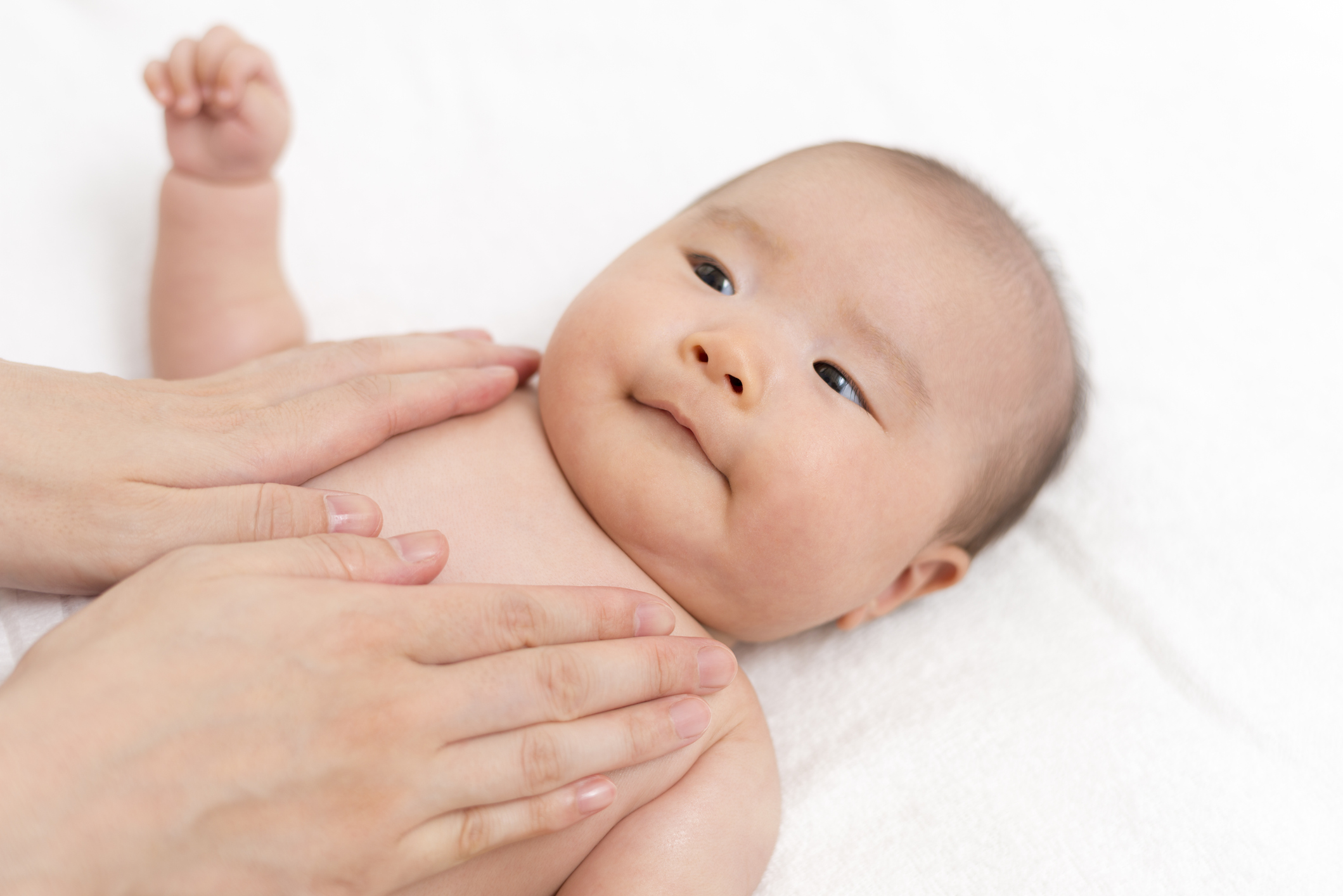 Responsive parenting: That they may be one

Are you pregnant or a new mum? Have you wondered if you’d understand what each cry meant or means? Have you just fed your baby and then put him or her down only to find they begin crying again… So you pick them up and then they calm down. Have you ever had a crying baby whose bottom felt squishy so you changed the nappy and popped him back down to play, and baby reaches up to you beginning to cry. You can tell it’s going to be a big one, so you pick him up, prop him on your hip while you struggle to do tasks that require two hands?

…Well, many of us have been here, in fact I’m still there. When babies cry it is their way of communicating with us until they develop some other skills that can get your attention. If you are that mum in any of the above scenarios then to some extent you’ve already begun responsive parenting. It’s almost an instinctive behaviour that we have been re-programmed to ignore. Before you even act to move and attend your babbling or crying baby, it’s already had a visceral and physiological effect on your body.

Researchers have been studying mothers brain in relation to infant crying and the literature is fascinating. In one study it theorised that there are many different changes that happen in a mother’s brain before birth, during pregnancy, and that a significant increase in the hormone dopamine, as well as oxytocin helps prepare her brain for motherhood and parenting.

In a report by CNN covering a study on the effects of a baby’s cry and the mother’s brain it states,

“The MRI scans showed that in both groups, hearing infant cries generally activated regions in the brain tied to the intention to move, grasp and speak, the processing of auditory stimuli and caregiving.

Those brain areas that were activated in the study could be described as “readiness” or “planning” areas, said Robert Froemke, a neuroscientist at New York University who was not involved in the study.

In other research, they had findings that showed heightened anxiety in postpartum mothers, this tended to induce frequent checking on the baby. When infant crying stops and a woman breastfeeds it showed that the mother experienced “rewarding happiness”. This indicates that the cycle of stress (induced by crying)+response+rewarding happiness= contribute to a reward system that helps establish positive early parenting habits. The practise of a nursing a baby creates new neurochemical pathways in the mother’s brain and these form and reinforce maternal behaviour. Another study also showed that a mother would be tuned-in to her own baby’s cry, this is a remarkable find as it also means that a mother can, one, distinguish her own child’s cry and distress as well as not be overwhelmed by the cries of other babies. Furthermore, one research paper found associations between vaginal births and breastfeeding to a mother having stronger brain responses to her baby’s cry. It has been suggested that this is because breastfeeding has been associated with higher levels of oxytocin in the mother’s blood, and also that her brain continues this loop of production with lactation.

Early social interaction is just as important as feeding, sleeping and nappy changes. In one study researches found that both parents and children had higher levels of oxytocin after 15 minutes of interaction. If we think about the beauty of pregnancy, you and this child are one for 10 months, the oneness continues outside of the womb by breastfeeding. The bodies are so well synced that the baby communicates through nursing and so instructing mother on when to produce milk and how much to produce. In turn she experiences a rush of oxytocin, dopamine and prolactin. This creates a cycle so to speak where she experiences this unique phenomena, an in-built rewarding phenomena. During this phase when carefully observed she experiences extra rest, should she have a village or extra care, she should be well-nourished and assisted in caring for her baby and being gentle with herself. Breastfeeding helps the mother to pace herself. It means adjusting our expectations, discovering our own new expectations and being fair to ourselves with this. Breastfeeding helps the uterus to contract and for some women it can help with postpartum weight-loss (although this isn’t the focus). Imagine all this- possible because of the mother-baby dyad. All this possible because of this oneness… So linked, so one, so unified.

Some simple ways to think about responsive parenting is to look out for early cues. This could be early feeding cues, if a mother feels her breasts becoming full- feed baby, if she feels the urge to feed the baby- feed the baby, if baby is nestling or rooting offer the baby your breast, offer baby a cuddle, wear baby in a sling, assess the temperature of the room, feel baby’s skin, observe baby, perhaps learn baby massage and enjoy before bedtime. I’m writing this post as someone who experienced the instruction to ignored my maternal instincts, as someone who was asked if my baby was good, as someone who had interrupted and a traumatic first birth. I love that I quickly became in-tune with this process. I write this for the mums that I will teach, the women I will train and the women who I support, that they and their babies may be one.

Around the world, mothers have similar response to crying baby, study finds

Neuroendocrinology of Parental Response to Baby-Cry

The cross-generation transmission of oxytocin in humans.

Evidence for a neuroendocrinological foundation of human affiliation: plasma oxytocin levels across pregnancy and the postpartum period predict mother-infant bonding.